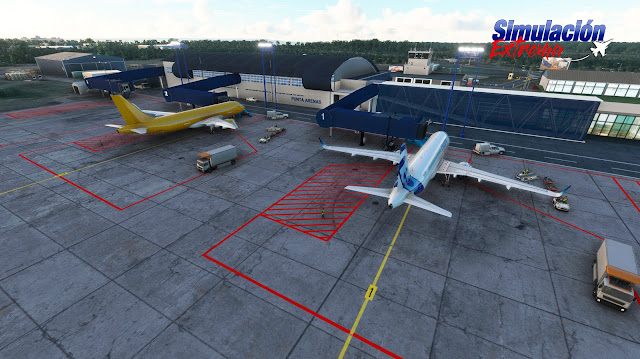 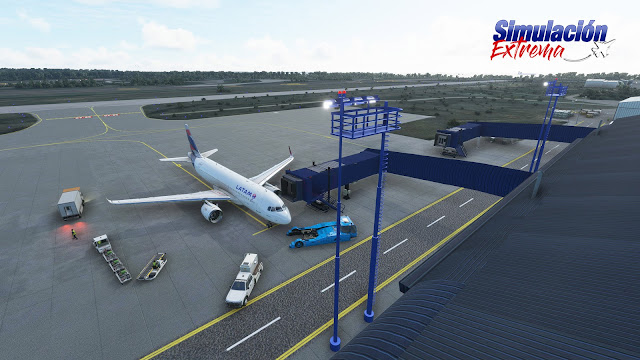 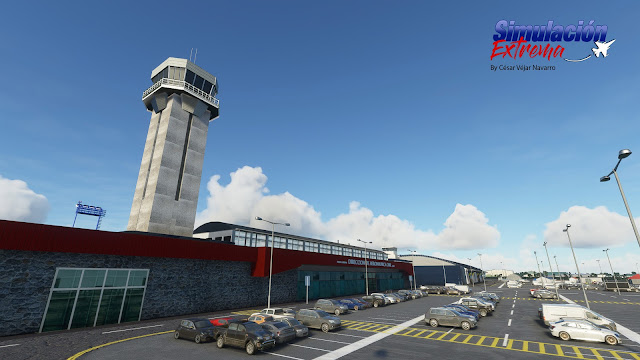 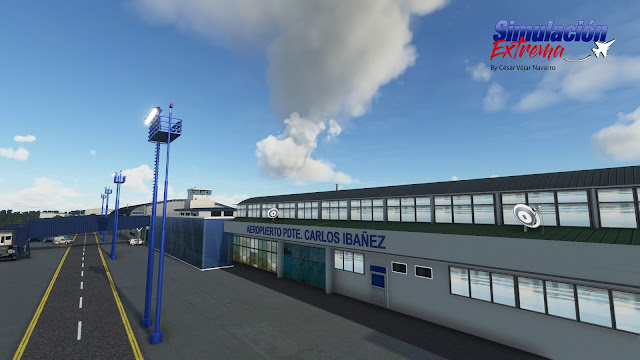 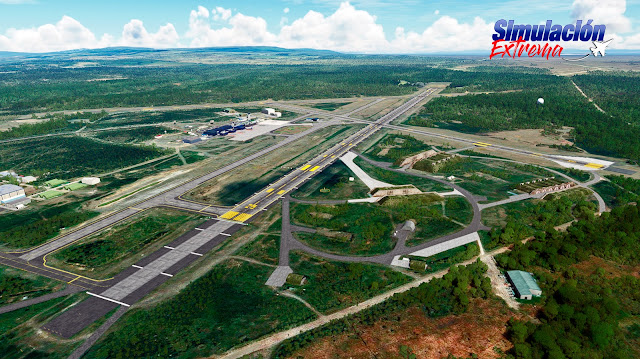 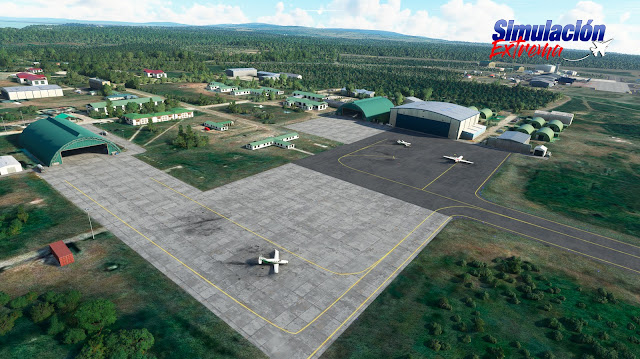 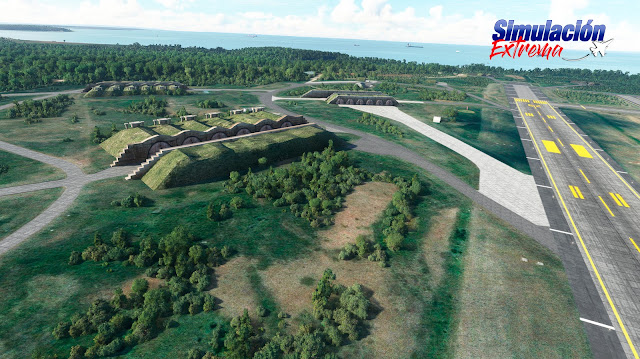 NEW version Released! 1.4.0
Please delete old version before.
New textures most realistics for aprons, runways, taxiways.
New buildings
Fix the ILS RWY 25 frequence 109.9
New scenario in Chilean Patagonia, SCCI Carlos Ibañez del Campo International Airport in the city of Punta Arenas for the Microsoft Flight Simulator 2020 simulator.
The addon is the closest external virtual representation to the real physical airport IATA code: SCCI; located in the Magallanes region in the southernmost part of the world.
The scenario has the gates declared in the simulator, both for civil and military aircraft.
Sleeves 1,2 and 3 are animated and designed only for aircraft of the size of Airbus 320 or similar. Larger aircraft must use remote taxi parking.
This version run only 1.18.30 or later version of MSFS2020