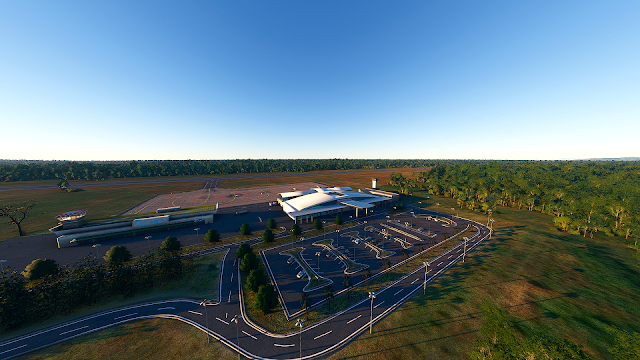 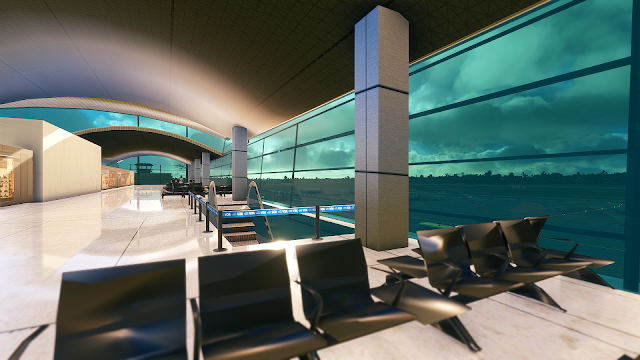 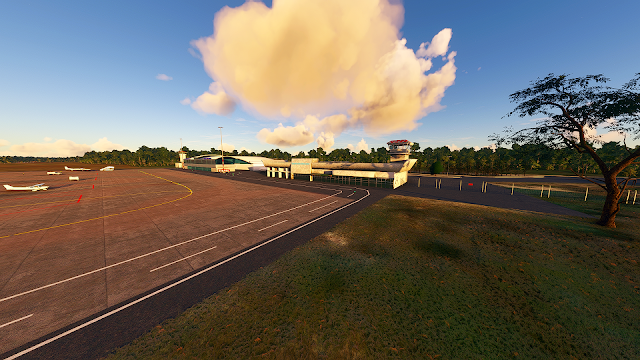 With meticulous care from the dominic design team, Buon Ma Thuot Airport comes to life with the typical vegetation of the Vietnamese highlands. Promises to be a great experience for simmers who love to explore
Buon Ma Thuot Airport (IAIA :BMV, ICAO: VVBM) (Vietnamese: Sân bay Buôn Ma Thuột) is a public airport in Viet Nam The airport is located near the provincial capital Buon Ma Thuot in Dak Lak province . Another name for this airport is Phung-Duc Airport It has one functional runway. A second incomplete runway (marked with a faded 27 R) is not in use. Two aprons are located on the south side of the airport with buildings that appeared to be used for aircraft storage. A barracks-like camp is located to the north side of the airport. This airport handled 860,000 passenger in 2016 . source : wikipedia
Welcome to Buon Ma Thuot city, the heart of the central highlands of Vietnam,with meticulous care from the developers
Features:
PBR Textures
Dynamic rain on control tower
Dynamic Lighting
Real Ground Markings
Custom, painstakingly hand-crafted pavement, showcasing all imperfections including dirt
Custom flashing beacon on control tower