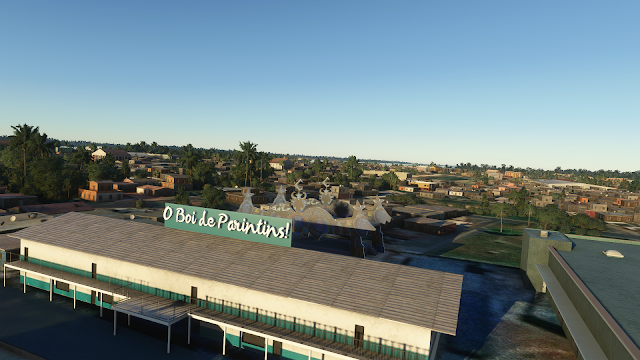 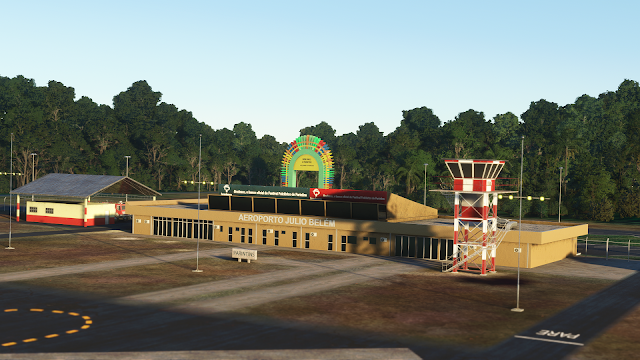 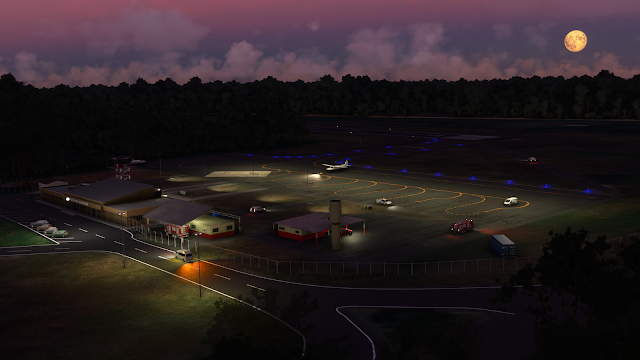 Scenario fully modeled exclusively for Microsoft Flight Simulator.
Included in the package
4K Textures
PBR material
Mesh correction
City and River Interactive
5 POI modeling
Bumbodrome
Garantido Headquarters
Caprichoso Headquarters
Church
Welcome Arch
Júlio Belém Airport (ICAO: SWPI, IATA: PIN) is located in the municipality of Parintins, Amazonas.
It is called a regional airport because it serves 4 cities in two different states.
It was inaugurated on September 20, 1982. Before that, the airport was located in the Palmares district, where the Bumbódromo and Macurany complex are currently located, but as the city grew, it was transferred to the Parananema zona region. rural/suburban city, 8km away from the city center.
It has an 1800m asphalt track. It has a passenger embarkation and disembarkation area equipped with x-ray racket (hand), body and carry-on luggage, is fully air-conditioned, equipped with automatic door, small kiosks, a snack bar and a panoramic air-conditioned terrace.
It usually receives small aircraft such as Caravan, Brasília and Bandeirante, operated by air taxi companies, and medium-sized aircraft such as Embraer's ATR-42, ATR-72 and EMB-190, operated by regional and national aviation companies. At the time of the Folklore Festival, it receives aircraft such as Embraer's Boeing 737-300, Boing 737-700, Fokker - 100, AIRBUS - A320 and EMB -190 and EMB - 195, among other private jets.