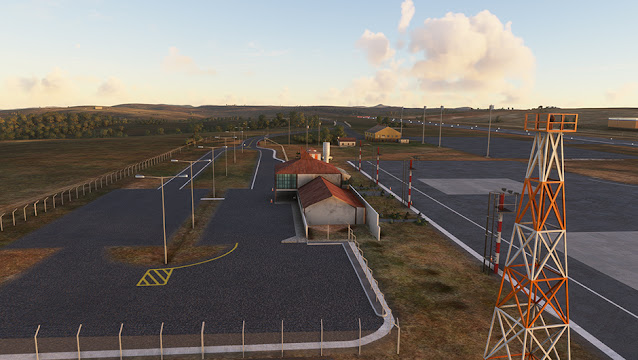 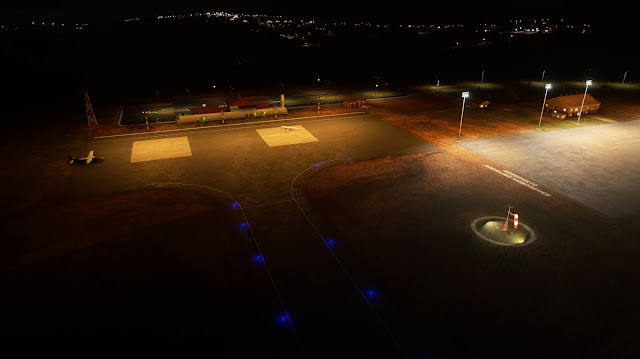 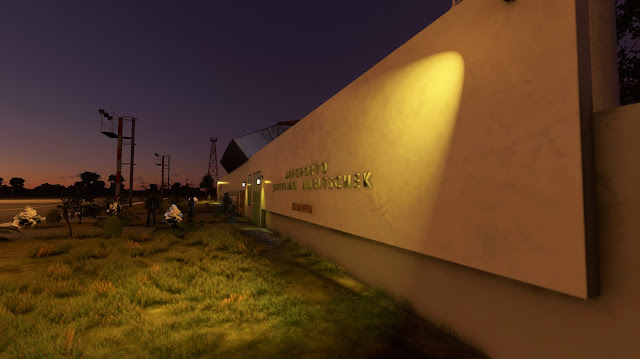 In this scenario fully modeled for Microsoft Flight Simulator was used:
4K textures in PBR
75% accuracy terrain mesh
Updated Photoreal Image
Animated items
Even in defective items.
Juscelino Kubitschek Airport, known as Diamantina Airport, (IATA: DTI, ICAO: SNDT) is a Brazilian airport that serves the municipality of Diamantina, in the state of Minas Gerais. With an altitude of 1,355 m, Diamantina Airport is one of the highest airports in Brazil, surpassed only by Monte Verde Airport, located in Camanducaia (MG), and São Joaquim Airport, located in São Joaquim (SC) . Previously, the only airline that operated at Diamantina Airport was TRIP Airlines. Such company was purchased by Azul Airlines and shortly thereafter stopped operating. Access to the airport is via the BR-367 highway, which is located just 4 km from the center of Diamantina.  Currently, the Voe Minas Gerais program offers regular flights between cities in the State of Minas Gerais and Diamantina has a direct connection to Belo Horizonte.  The city of Diamantina is famous for its historic slopes, lands of diamond discoveries, hence the name (Diamantina).  It is also the birthplace of important people in Brazilian history, such as Juscelino Kubitschek (whom the airport pays homage to) and Chica da Silva
Changelog:
v1.0.3:
– Updated taxiway path
– Built with new SDK
v1.0.2:
– Built with new SDK