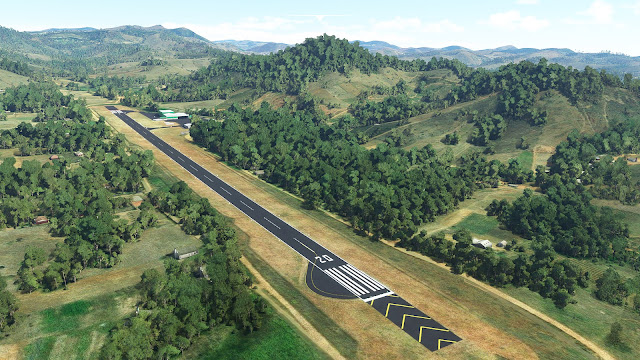 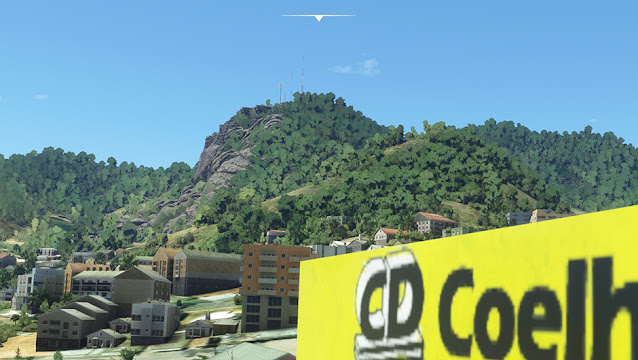 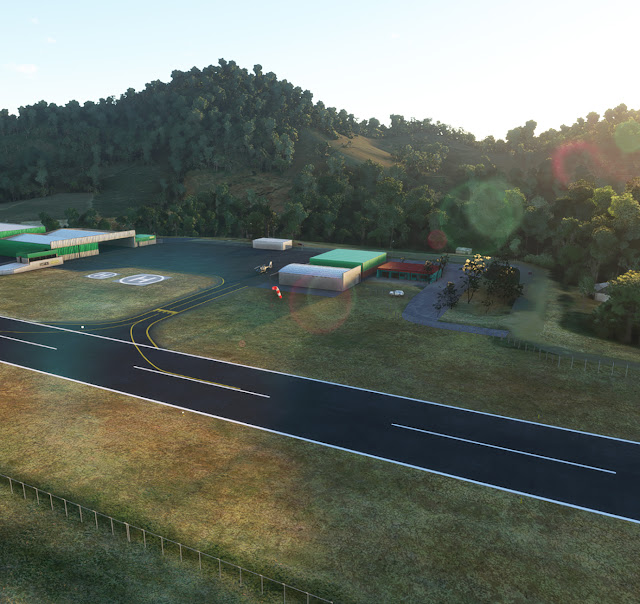 Ubaporanga Regional Airport, also known as Caratinga Airport (ICAO: SNCT), is a regional airport located in the Brazilian municipality of Ubaporanga, in the interior of the state of Minas Gerais. It serves the municipality of Caratinga, located in the Vale do Aço metropolitan area, however its operations are restricted to daytime and with small aircraft.
Its runway is asphalt and is 1,080 meters long. It is located near the BR-116, in the village of Córrego das Palmeiras.
Caratinga is a Brazilian municipality in the interior of the state of Minas Gerais, in the Southeast region of the country. It is located in the Vale do Rio Doce and belongs to the Vale do Aço metropolitan area, located about 310 km east of the state capital. It occupies an area of ​​1 258,479 km², of which 15.9 km² are in urban areas, and its population in 2020 was 92,603 ​​inhabitants.
The cultivation of coffee, along with commerce, is the main source of income for the municipality, but the industry rose from the 1980s onwards. due to the growth of the urban network of the Vale do Aço Metropolitan Region.