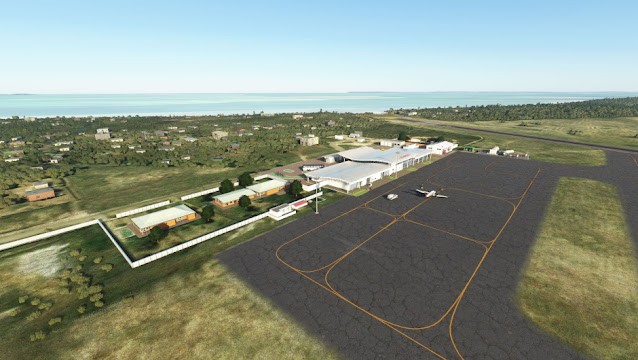 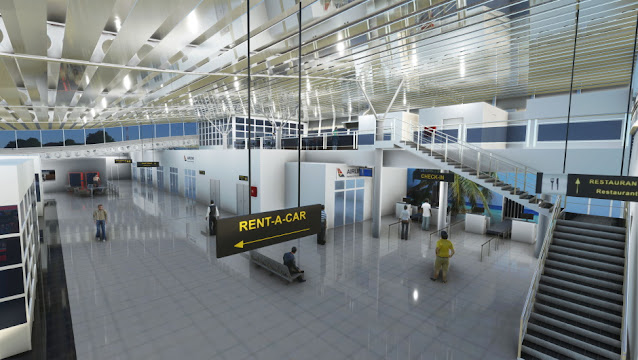 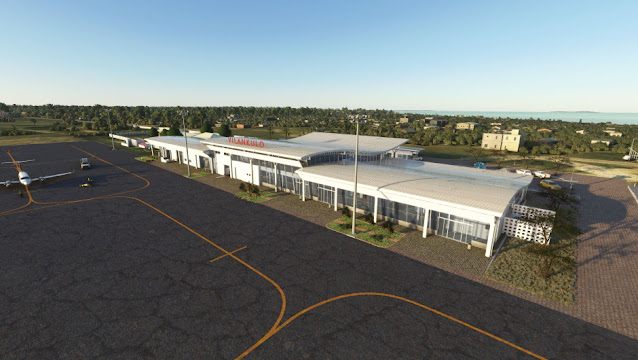 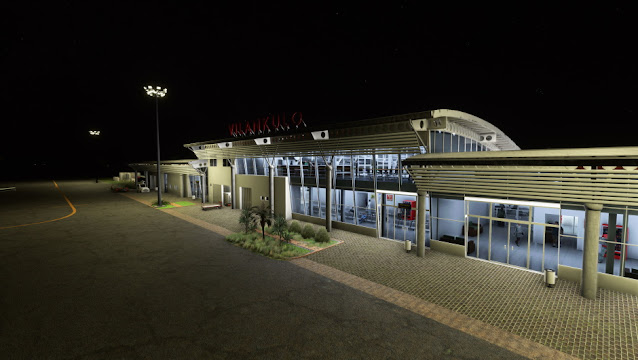 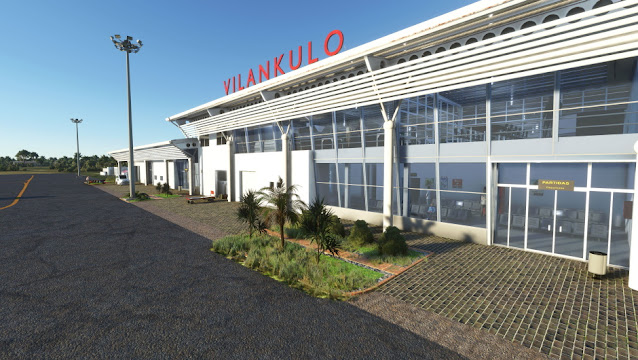 Vilankulo Airport (IATA: VNX, ICAO: FQVL) is an airport in Mozambique that serves the city of Vilankulo in the Inhambane Province.
Vilankulo (or Vilanculos) is a coastal town in Mozambique, lying in the Vilanculos District of Inhambane Province. Vilankulo is named after local tribal chief Gamela Vilankulo Mukoke, and some of the "bairros" (suburbs) are named after his sons. Known as Vilanculos during colonial times, the name was changed to Vilankulo at independence. Today the district is called Vilanculos and the town Vilankulo.
Vilankulo has been growing extensively over the last decade, and has been the recipient of considerable inward investment into its tourism infrastructure.
The town of Vilankulo is the gateway to the archipelago. Dhows and helicopters travel between the town and the Bazaruto Archipelago. The town itself is only about 5 km long. The airport is based on the outside of the town with flights arriving and departing on a daily basis.
It is home to a new international airport, which serves daily flights to several regional destinations, including Johannesburg and Maputo.
The airport is modelled using images supplied by locals and airport authorities. The interior is modelled as most of the airport faces are clear glass and the interior adds to the immersion.
Textures are realistic and have been optimised for performance.
The airport is surrounded by the beautiful Mozambique coastline which forms a stunning backdrop to the scenery.