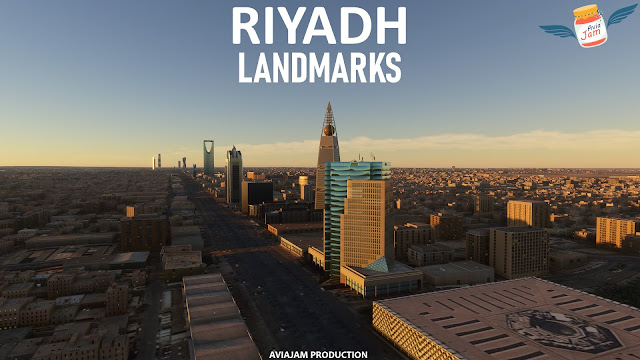 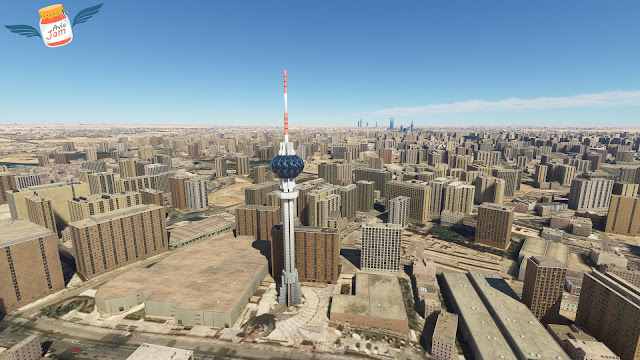 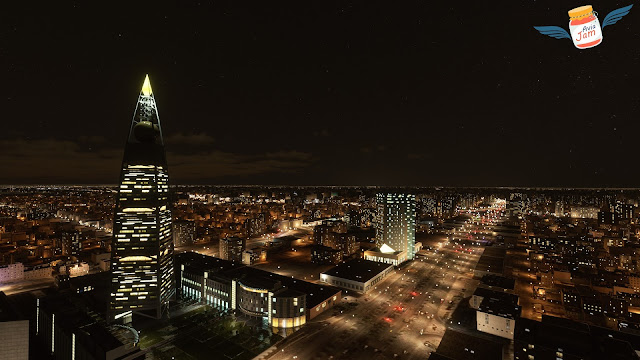 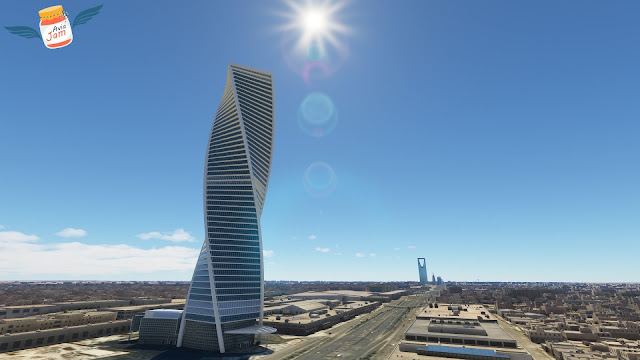 Riyadh (Arabic: الرياض‎, romanized: 'ar-Riyāḍ, lit.: 'The Gardens' [ar.riˈjaːdˤ] Najdi pronunciation: [er.rɪˈjɑːðˤ]) is the capital of Saudi Arabia and the largest city on the Arabian Peninsula. Located in the center of the an-Nafud desert, on the eastern part of the Najd plateau, the city sits at an average of 600 metres (2,000 ft) above sea level, and receives around 5 million tourists each year, making it the forty-ninth most visited city in the world and the 6th in the Middle East. Riyadh had a population of 7.6 million people in 2019, making it the most-populous city in Saudi Arabia, 3rd most populous in the Middle East, and 38th most populous in Asia.
Be advised! This pack is not so big like another, but still great and give you a lot of fun! Only a few buildings have been added, such as:
Kingdom Center
Al Faisaliah Center
Al Majdoul Tower
Burj Al Anoud
KAFD World Trade Center
Public Investment Fund Tower
Burj Rafal
Ministry of Interior
Saudi Basic Industries Corporation
TV-Tower
and King Fahd International Stadium
So if you ever fly to Mecca, visit Riyadh.
Extract to your Community folder.