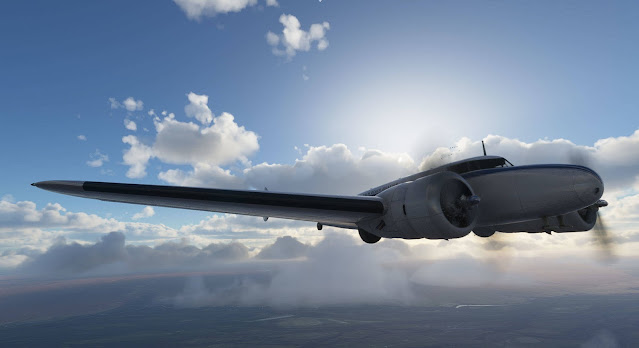 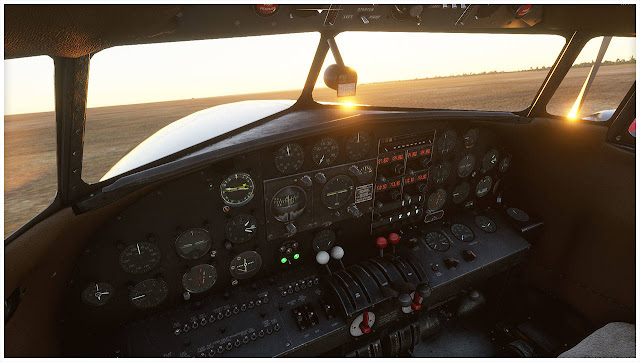 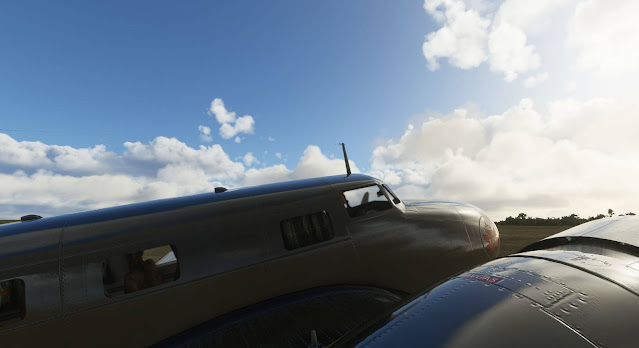 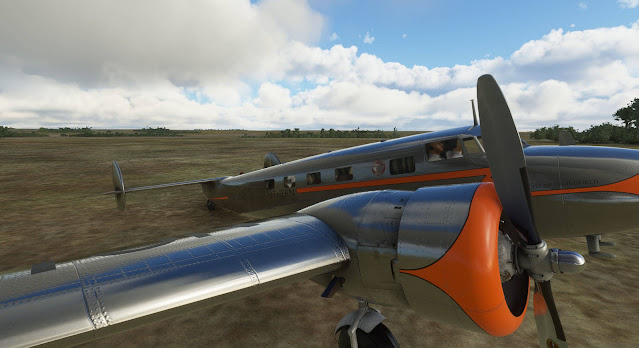 Another twin-engined classic and an American legend. The Electra was Lockheeds first twin engine, all-metal design ( designed by Lloyd Stearman … yes that Stearman !) which first fel the air under its wings in 1935. A highly modified Model 10 E was made famous by Amelia Earhart who tragically disappered during a round-the-world record attempt. The Electra is so evocative of the 30’s and 40’s and appeared in many movies, carrying Humphry Bogart to some distant Pacific island or later battling valiantly pressed into military service during WW2.
There were only 149 Electra E10’s ever built. Now is your chance to get your hands on one!
Features:
• Beautifully crafted exterior and interior models built from years of research and using factory drawings and plans.
• Fully detailed authentic cockpit with many unique animations and functions.
• ‘Modern’ avionics suite available with a switch-out for those that like a modern approach to their simming!
• Dont believe in Modern avionics ? We have added a sperry Autopilot ( as close to possible ) for the long trips.
• Special effects include engine exhaust.
• Opening door with a 3d passenger cabin.
• The sound set uses legacy files.
• Although these sounds are authentic P&W engine sounds, we MAY be upgrading to a WWise soundpack at a later date.
• Highly accurate flight dynamics and performance specifications ensure an authentic flight.