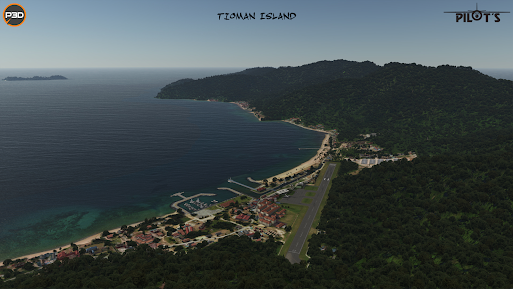 Forbes lists this airport as being among one of the most dangerous in the world. This is due to the very unique "Checkerboard" approach, which gives the pilot flying the approach visual guidance towards the airport and the final turn to Runway 20. Once the pilot has committed to land his aircraft on Runway 20, there is no possibility of performing a go-around due to the steep terrain surrounding the airport, particularly the high rise in terrain elevation at the end of Runway 20. This makes the approach into Tioman Airport inherently dangerous! 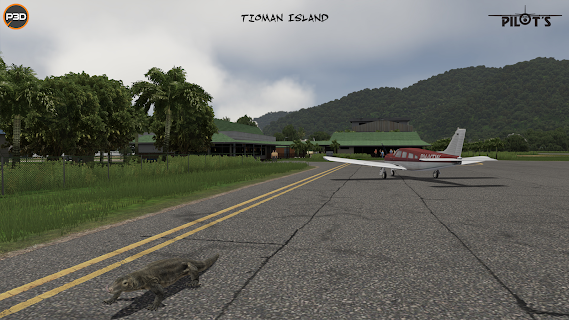 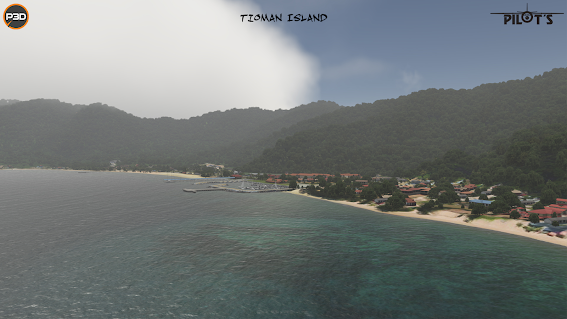