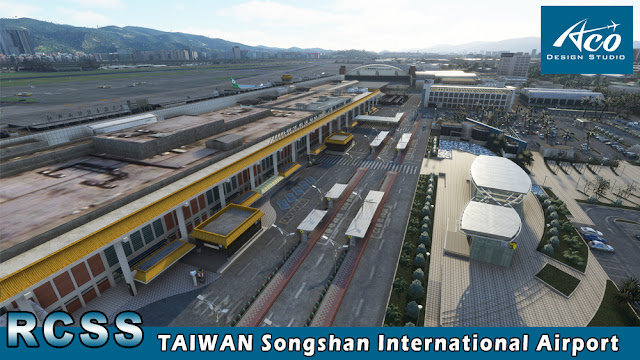 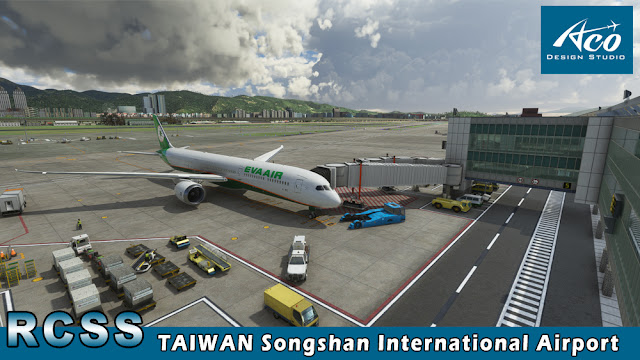 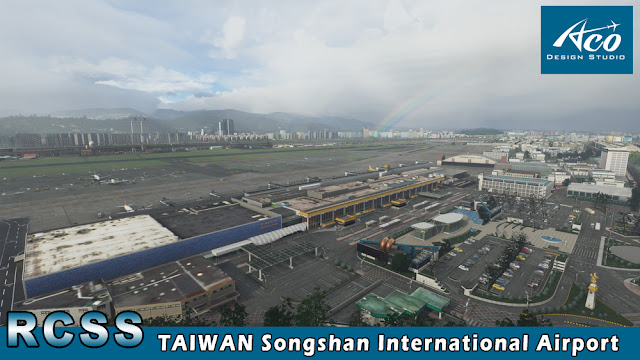 Taiwan, also known as Formosa, is an island country located in East Asia and on the northwestern side of the Pacific Ocean. Because of its affiliated islands, it is also known as the Taiwan Islands or the Taiwan Islands. It is located between the Ryukyu Islands and the Philippine Islands, facing China across the Taiwan Strait to the west. Taiwan covers an area of approximately 36,000 square kilometers, and is the 38th largest island in the world with a population of approximately 23 million. The capital is Taipei City.
Taipei is the capital and municipality of Taiwan(R.O.C). It is the development center of politics, economy, culture, education, medical care, academic research and other fields in Taiwan. There are many famous buildings, such as: Taipei 101, Grand Hotel, Office of the President, Chiang Kai-shek Memorial Hall, Dr. Sun Yat-sen Memorial Hall, Shin Kong Life Tower, Miramar Ferris Wheel, Taipei Fine Arts Museum etc.
Taipei Songshan airport (IATA: TSA, ICAO: RCSS) is an international airport located in Songshan District, Taipei,
Taiwan(R.O.C). The main runway is a RW10/28 with a length of 2605 meters, can provide take-off and landing of medium wide-body aircraft, such as B777-200ER, B787-9, B767, A330-300 etc. Runway 28 has EMAS at the head, and runway 10 has ILS. Songshan airport has two terminals, the first terminal is for international lines and the second terminal is for domestic lines. There are 12 gates at the airport, 8 of which are equipped with jetway.