The aircraft is powered by two 180 horse-powered props and has a typical cruise speed of 160 knots. Due to the large fuel tanks and efficien... 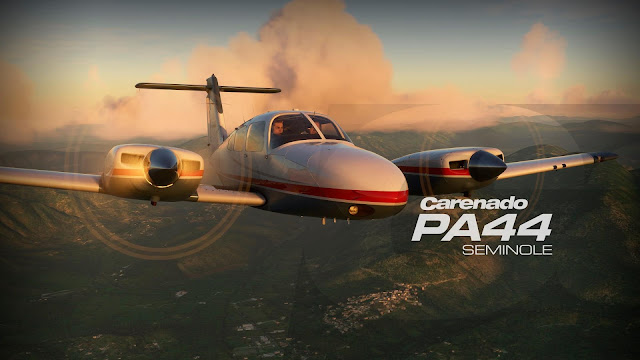 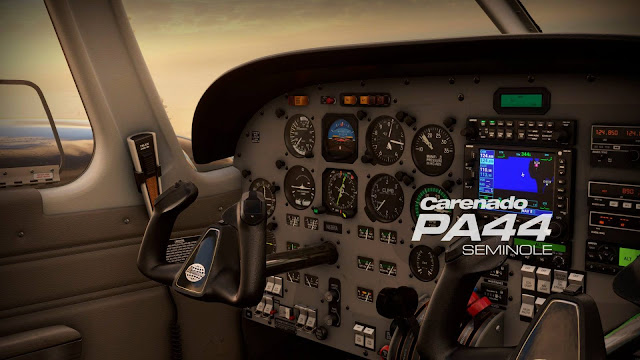 The aircraft is powered by two 180 horse-powered props and has a typical cruise speed of 160 knots. Due to the large fuel tanks and efficient design, the aircraft is capable of travelling up to 915nm and can carry up to 4 people in the aircraft. If you’re looking for a casual aircraft to take you on trips around the world or for an entry point to dual-engine aircraft, this is it for you.
Features
Default GNS530
Custom S-TEC 55 autopilot
Defualt KX165 NAV2/COM2
Default BR87 ADF
Custom BK KN64
Default KR87 ADF
Custom BK KN64 DME
Default G330 transponder
Engine and wind sound effects when opening doors and windows
Original HQ digital stereo sounds recorded directly from the real aircraft (engine, knobs, switches, buttons and different elements)
Realistic flight dynamics compared to the real airplane. Realistic weight and balance. Tested by several pilots for maximum accuracy
Physically Based Rendering (PBR) materials and textures
PBR materials authored with industry-standard used by the film and gaming industries
Tablet interface for controlling static elements, pilots, opening doors, etc; and starting options such as cold and dark and ready to taxi