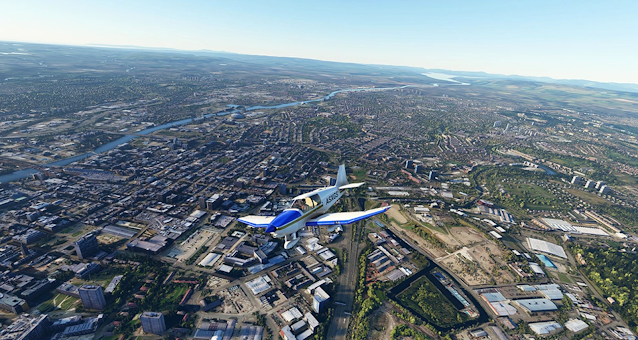 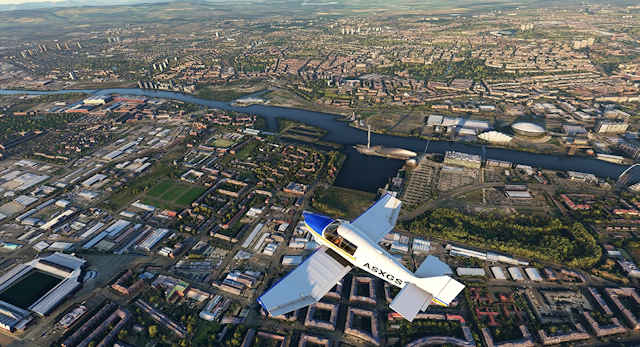 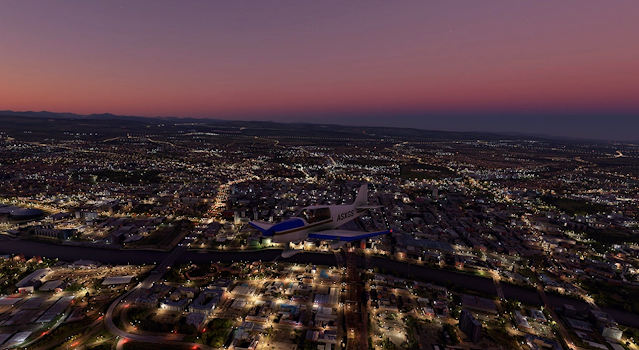 Glasgow is the most populous city in Scotland. It is the third most populous city in the United Kingdom, as of the 2019 estimated city population of 611,748. Historically part of Lanarkshire, the city now forms the Glasgow City council area, one of the 32 council areas of Scotland; the local authority is Glasgow City Council. Glasgow is situated on the River Clyde in the country's West Central Lowlands. It is the fifth most visited city in the UK.

Inhabitants of the city are referred to as "Glaswegians" or, in the pejorative, as "Weegies". Glasgow is also known for the Glasgow patter, a distinct dialect of the Scots language that is noted for being difficult to understand by those from outside the city.

Glasgow grew from a small rural settlement on the River Clyde to become the largest seaport in Scotland, and tenth largest by tonnage in Britain. Expanding from the medieval bishopric and royal burgh, and the later establishment of the University of Glasgow in the 15th century, it became a major centre of the Scottish Enlightenment in the 18th century. From the 18th century onwards, the city also grew as one of Great Britain's main hubs of transatlantic trade with North America and the West Indies.