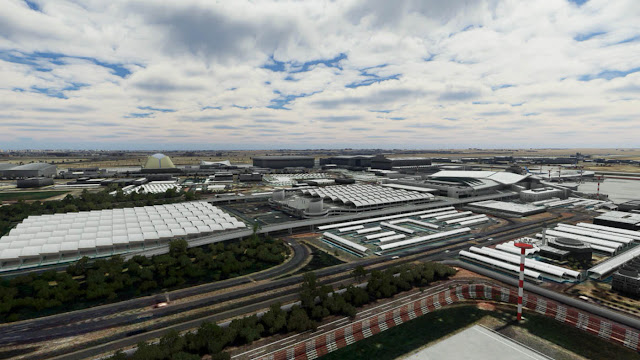 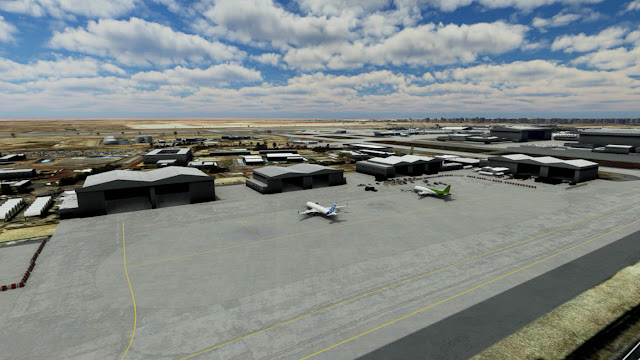 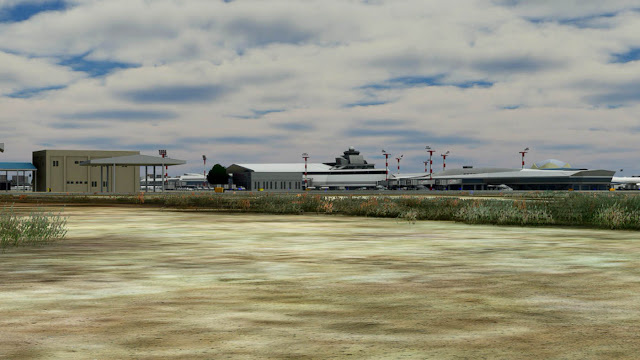 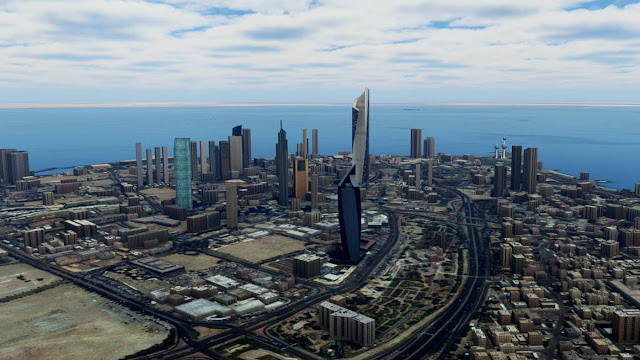 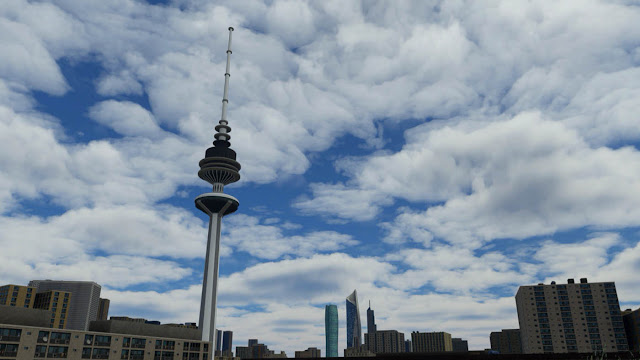 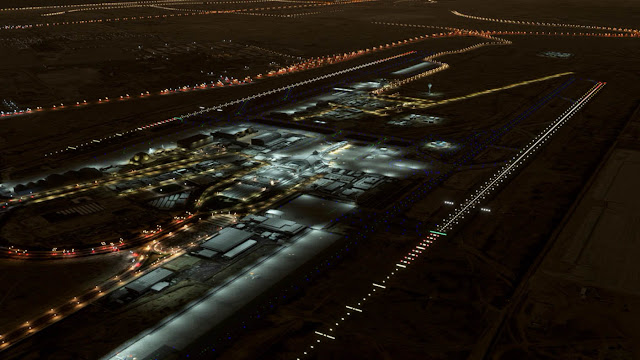 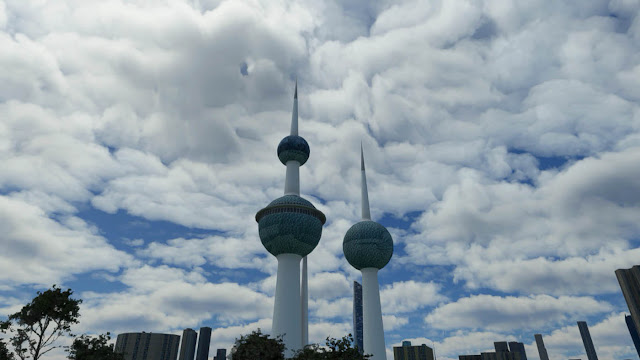 2-huge hill in the city fixed

The airport was first launched in 1927–1928.[4] It was originally envisioned as a stop for British planes on their way to British India. The current main airport structure, designed by Kenzo Tange and opened in 1979, was executed and completed by Al Hani Construction in a joint venture with Ballast Nedam of The Netherlands.

The airport underwent a large renovation and expansion project from 1999 to 2001, in which the former parking lot was cleared and a terminal expansion was built. This incorporated new check-in areas, a new entrance to the airport, the construction of a multi-story parking structure and an airport mall.

Kuwait International Airport can currently handle more than nine million passengers a year. A new general aviation terminal was completed in 2008 under a BOT scheme and is operated by Royal Aviation. By the end of 2008, however, this airport was modified with the construction of a small building named the Sheikh Saad General Aviation Terminal, to handle the scheduled services of Wataniya Airways along with general aviation traffic.

In 2011, the Department of Civil Aviation announced the intention of extending Kuwait International Airport so it can handle more passengers and more aircraft. On October 3, 2011, the Directorate General of Civil Aviation announced that a new Foster + Partners designed terminal will begin construction in 2012 and will increase the annual passenger handling amount to 14 million passengers in its first phase with the option of expanding to 25 million passengers. The airport finalized formalities for the construction of the terminal, which was due to begin construction in 2012 with completion by 2016. It would be built to the south of the current terminal complex with new access routes from the Seventh Ring Road to the south of the airport compound. It is designed as a three-pointed star, with each point extending 600 meters from the star's center. Two airside hotels will form part of the new building.

In December 2012, the Kuwaiti Ministry of Public Works announced that the new Terminal at the Kuwait International Airport would be completed by the end of 2016, estimating the cost to be around 900 million Kuwaiti dinar ($3.2 billion). On May 20, 2013, the Director of Operations Management in the General Administration of Civil Aviation, Essam Al-Zamil, announced that some of the flights will be diverted to the Sheikh Saad Terminal instead of Kuwait Airport's main terminal starting in July due to the large number of passengers and the growing number of aircraft attributing to Kuwait Airport being over capacity. As of June 2014, the leading consortium to build the terminal had quit the project due to several reasons with construction having not started, placing the project on hold.[5] The project was subsequently re-tendered twice over the course of 2014 and 2015 but had the winning tender cancelled both times.

On May 9, 2017, the Foster + Partners designed Terminal 2 formally broke ground and heavy construction work began on site. The terminal is being built by Turkey's Limak Holding and was originally scheduled for completion in 6.5 years, although the contractors and Kuwaiti government have made claims to deliver the project within four years.

On May 22, 2018, Jazeera Airways launched its own dedicated terminal at Kuwait International Airport, to be called Terminal 5. It is located directly adjacent to and connected to the existing main building, but features dedicated arrival/departure areas, customs and all supporting functions in order to alleviate congestion at the main building. All Jazeera arrivals will arrive at the new terminal from opening, while departing flights will transition from the current terminal between May 22 and May 27. By May 27, all departing and arriving Jazeera flights will be handled exclusively at Terminal 5