StAndrews Scotland v1.0 This is my first attempt at importing Google maps telemetary data into FS2020.  I chose my hometown of StAndrews as ... 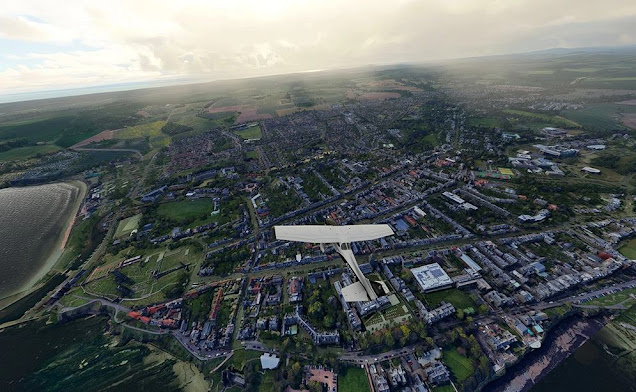 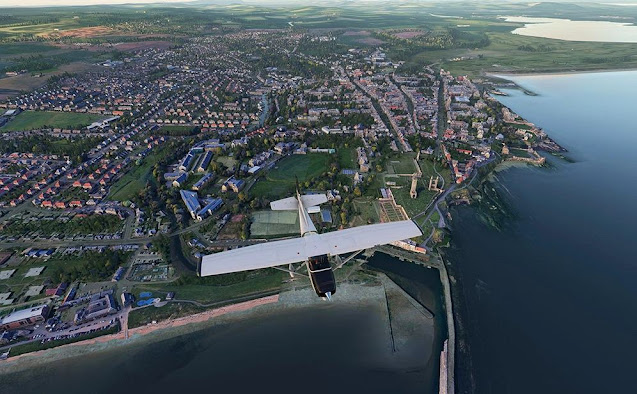 StAndrews Scotland v1.0 This is my first attempt at importing Google maps telemetary data into FS2020.
I chose my hometown of StAndrews as a good beginners project.
Its not perfect but its much better than the generic buildings used by the sim. I’ve also removed a lot of the trees from the golf courses as they’re links courses next to the sea and don’t feature many trees in real life.
Its all been an interesting learning curve though and I’m lookling forward to starting on something else now that I know what I’m doing. StAndrews is known worldwide as the home of golf but it also features the oldest university in Scotland which is also the third oldest in the Western world. Its a town of great historical importance in Scotland and has the ruins of StAndrews cathedral and castle.
The long West sands beach were made famous in the opening scenes of the film Chariots of Fire.
RAF Leuchars is very close for a quick flight over it it but I recommend planning a journey from Edinburgh airport and flying up the Fife coast.