Version 2.1 Add a fix for possible CTD issues Version 2.0 Fix a big issue with the LOD management system, due to the way Google Earth Deco... 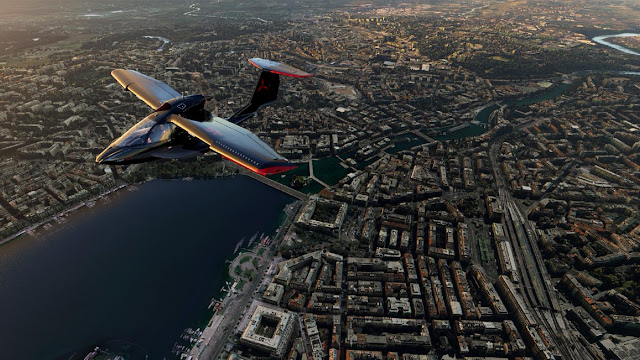 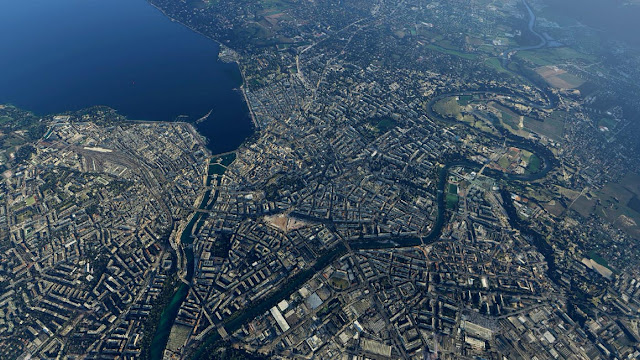 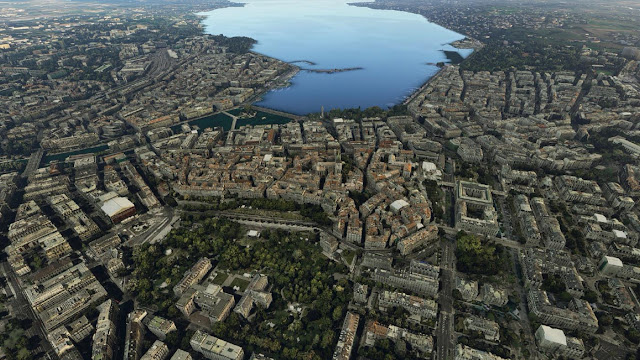 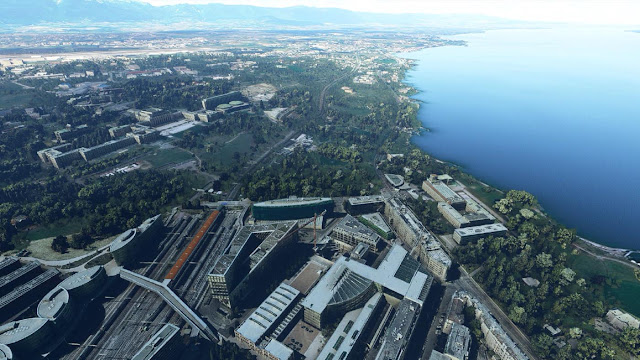 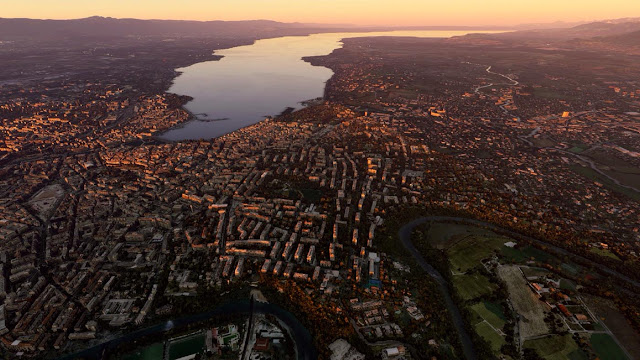 Fix a big issue with the LOD management system, due to the way Google Earth Decoder places and sizes the tiles. Now, there should not be any FPS issues, and framerate should be better and more consistent

The municipality (ville de Genève) has a population (as of December 2019) of 203,951, and the canton (essentially the city and its inner-ring suburbs) has 504,128 residents. In 2014, the compact agglomération du Grand Genève had 946,000 inhabitants in 212 communities in both Switzerland and France. Within Swiss territory, the commuter area named "Métropole lémanique" contains a population of 1.26 million. This area is essentially spread east from Geneva towards the Riviera area (Vevey, Montreux) and north-east towards Yverdon-les-Bains, in the neighbouring canton of Vaud.

In 2017, Geneva was ranked as the world's fifteenth most important financial centre for competitiveness by the Global Financial Centres Index, fifth in Europe behind London, Zürich, Frankfurt and Luxembourg. In 2019, Geneva was ranked among the ten most liveable cities in the world by Mercer together with Zürich and Basel. The city has been referred to as the world's most compact metropolis and the "Peace Capital". In 2019, Mercer ranked Geneva as the thirteenth most expensive city in the world. In a UBS ranking of global cities in 2018, Geneva was ranked first for gross earnings, second most expensive, and fourth in purchasing power.