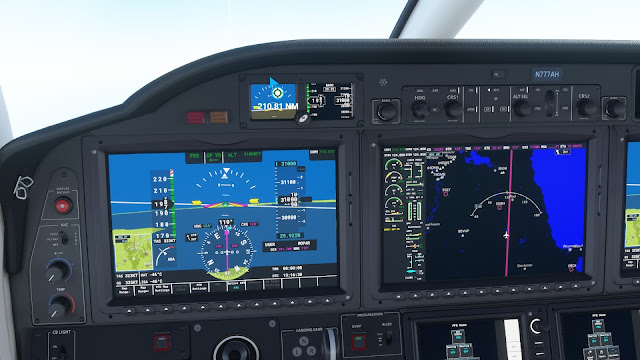 This is a mod for MSFS2020 that aims to improve the in-game G3000 and G5000. The goal is to bring functionality closer to the real-life units, with a focus on both features and layout/UI.

This mod was created with cross-compatibility in mind. It modifies the minimum number of base files possible to achieve its goals, so it should be compatible with most other mods, including all other WorkingTitle mods. However, because of the nature of the mod, it will conflict with other mods that make changes to the G3000.

To install, copy the workingtitle-g3000 folder from the zip file into your Community directory.