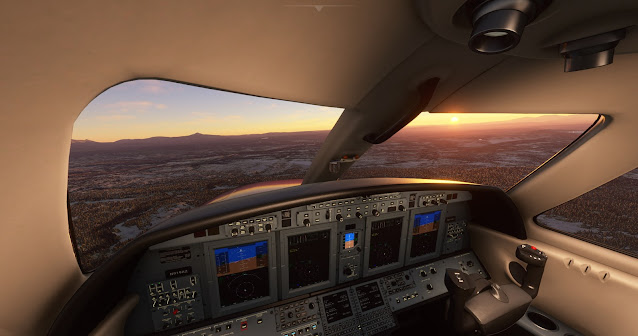 **Version 1.22 is an interim fix that restores compatibility with Asobo's latest update on November 24, 2020. Prior versions are not compatible with the latest official update. This update must be installed in order for this modification project to work.

**Important note: Any previous packages for the Cessna Citation model including improvements and liveries must be removed, as they do not work along in parallel

1. Recommend backing up all of your default Asobo Longitude files in the \Packages\Official\OneStore\asobo-aircraft-longitude.