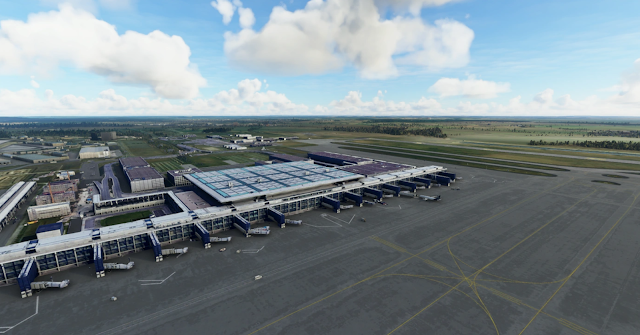 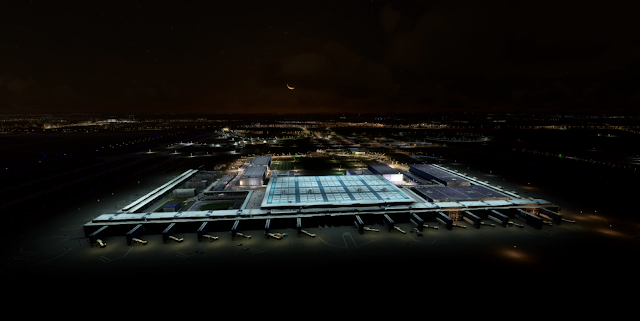 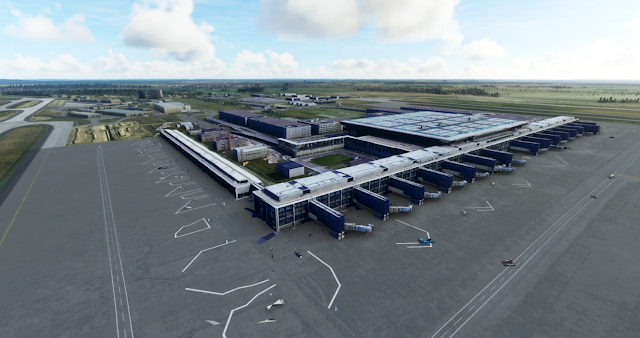 Berlin Brandenburg Airport (IATA: BER, ICAO: EDDB) is an international airport in Schönefeld, just south of the German capital Berlin in the state of Brandenburg. Named after former West Berlin mayor and West German chancellor Willy Brandt, it is located 18 kilometres (11 mi) south-east of the city centre and serves as a base for easyJet, Eurowings and Ryanair. It mostly features flights to European metropolitan and leisure destinations as well as a number of intercontinental services.

The new airport replaced nearby Schönefeld as well as Tegel and Tempelhof airports (with the latter already being closed in 2008) and became the single commercial airport serving Berlin and the surrounding State of Brandenburg, an area with a combined 6 million inhabitants. With projected annual passenger numbers of around 34 million, Berlin Brandenburg Airport is set to become the third busiest airport in Germany surpassing Düsseldorf Airport and making it one of the fifteen busiest in Europe.

The airport was originally planned to open in October 2011, five years after starting construction in 2006. However, the project encountered a series of successive delays due to poor construction planning, execution, management, and corruption. Berlin Brandenburg Airport finally received its operational licence in May 2020, and opened for commercial traffic on 31 October 2020. Schönefeld's refurbished passenger facilities have been incorporated as Terminal 5 as of 25 October 2020 while all other airlines gradually relocated from Tegel to Berlin Brandenburg Airport by 8 November 2020.

This is made with the google maps decoder. All the gates, runways and frequencies work like before. I also added a lot of lightning so at night it looks nice. It took me a long time to make this one becasue I had bugs with the terrain.

-Some google textures are mixed up

(If anyone wants and can help I will share the file)

Unzip the file and drop desnses-berlin into your community folder